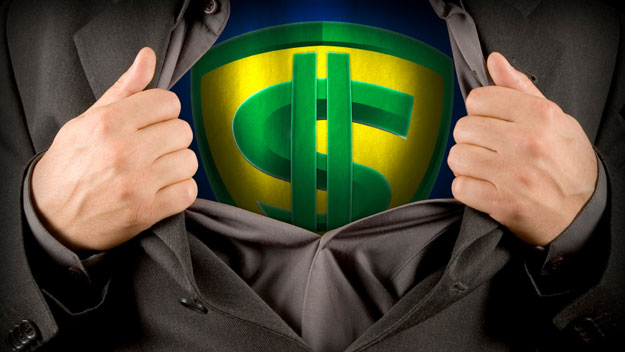 Once upon a time, all an aspiring entrepreneur needed to make a name for himself or herself was capital and an original idea or invention. Times have changed. Entrepreneurs need to have the right stuﬀ to tackle the already bloated business world, and it takes more than a charismatic voice to peddle a towel that dries liquid in an instant, or an oxygen-based stain remover to get even those stubborn grease marks out.

In collaboration with Bill Wagner, author of the "The Entrepreneur Next Door", PsychTests created an assessment that would evaluate an individual's entrepreneurial potential. The test covered seven key business traits, namely Self-suﬃciency, Conscientiousness, Drive, Social Skills, Optimism, Risk-taking, and Networking Ability. With over 12,000 test-takers to date, Psychtests data revealed that entrepreneurs who took the test outscored those without business experience on every scale. When comparing female vs. male entrepreneurs, men were more driven than women (score of 67 vs. 62 on a scale from 0 to 100), while women had better social skills (70 vs. 67) and tended to be more optimistic (72 vs. 67).

"Entrepreneurs clearly have a personality pattern that places them distinctly apart from others," asserts Dr. Jerabek, president of PsychTests. "To be able to wager your life savings on what often seems like a pipe dream to others takes a special type of character, and our data show this. For example, 72% of test-takers who are entrepreneurs indicate that they are quite comfortable taking monetary or work-related risks, compared to 54% of the rest of the test-takers in our sample. Entrepreneurs also tend to describe themselves as being more ambitious than regular people. This says a lot. They know that they are different from others."

When comparing individual answers on PsychTests' assessment, self-made business owners continued to differentiate themselves from the rest of the population:

"Starting a business involves a lot of ambiguity, uncertainty and responsibility. Those who jump into it strictly to make money, gain power or be in charge end up blindsided by the realities of what it's really like to build and run their own business," points out Dr. Jerabek. "It isn't easy and it isn't for everyone. This is the benefit of an entrepreneur personality test - would"be businesspeople can get a taste of what it takes to make it and where they stand."

Entrepreneur Bill Wagner too knows the importance of knowing one's entrepreneurial strengths. "The entrepreneur test is must"have information. We know that for entrepreneurs, it's all about independence, control, authority, power, and autonomy. You need to know where you fall on the entrepreneurial spectrum so that you have a stronger sense of what to work on."