The best offense is a good defense! Healthy coping mechanisms 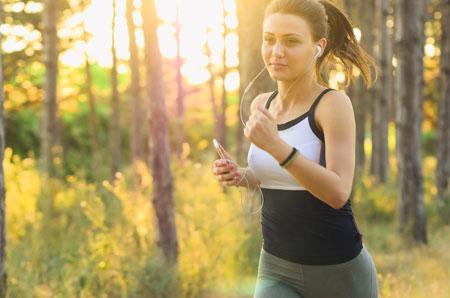 In the last article, we discussed unhealthy defensive strategies that some people will use to cope with stress based on the work of theorist George Eman Valliant. He proposed four categories of coping mechanisms, ranging from unhealthy or immature, to healthy and mature. Here are the healthier strategies:

These coping techniques are temporary solutions at best. The problem is not dealt with effectively which can actually exacerbate the issue.

Used by emotionally healthy adults, the goal of these coping mechanism is to gain a sense of control and nurture empowerment.