Sticking your head in the sand: Unhealthy defensive mechanisms against stress 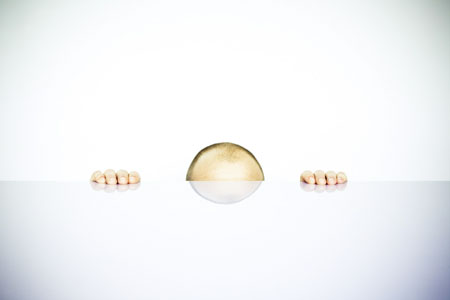 Although many theories exist on coping strategies, they are typically divided into two types: Adaptive/Healthy and Maladaptive/Unhealthy. The type of techniques we use are significantly shaped by our personality and life experiences, but they are not necessarily set in stone: New coping strategies can be learned.

When it comes to sports and stress, sometimes the best offense is a good defense. Many psychoanalysts believe that people who are psychologically healthy are more likely to use different types of coping strategies throughout their lifetime. These techniques only become unhealthy if their use adversely affects a person's physical and/or mental health.

People who use these techniques do so for one purpose: To avoid facing reality.

The focus of these defenses is to reduce the distress and anxiety resulting from a stressor. However, people who use these defenses are still choosing not to face reality, and are often considered difficult, immature, or delusional.