Hiring mistakes you may not realize you're making 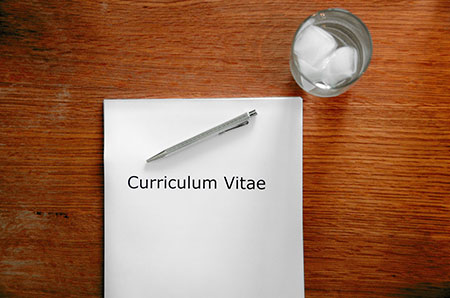 HR managers have to be fair and objective, and put aside any assumptions, stereotypes, and prejudices when going through the hiring process. But alas, we are human. We can be charmed by a charismatic job candidate, or completely dismiss someone whose interviewing skills are unpolished. Essentially, we jump to conclusions often without even realizing it.

Here are a few common mistakes to look out for when you're interviewing: